Many people are calling Cardano the ‘Ethereum-killer’. What’s behind the hype and is the hype worth buying to? 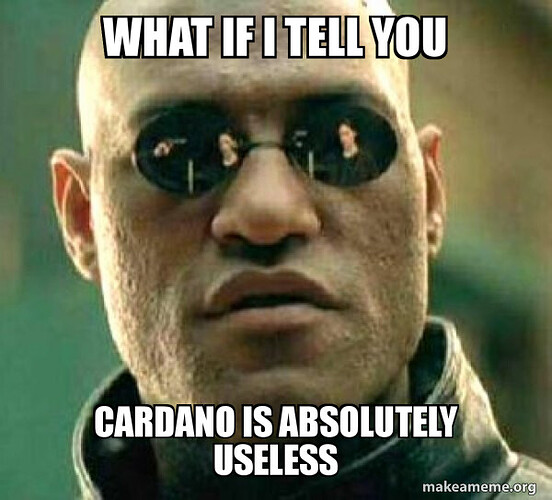 (DISCLAIMER: I have nothing against Cardano, just trying to figure out why so many people think Cardano is faster than Ethereum)

You can argue that Cardano isn’t a big enough step up from Ethereum but like… Just FYI: Cardano announced the biggest blockchain deal in history with the Ethiopian government in May. 5 million students and 75,000 secondary school teachers are gonna be covered. That’s HUGE! 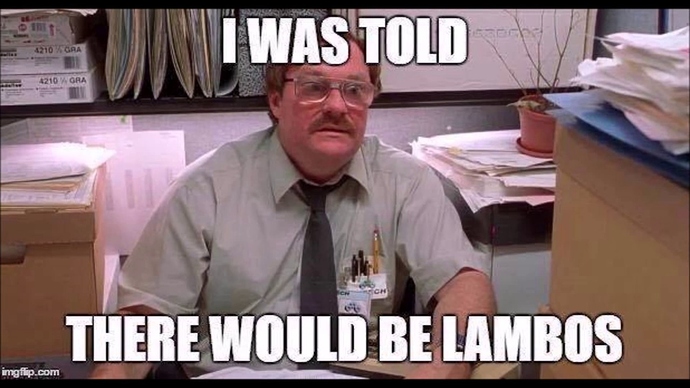 No one coin to rule them all.

Many people are calling Cardano the ‘Ethereum-killer’. What’s behind the hype and is the hype worth buying to?

Because regardless of whether you think there will be a single coin to rule them all or not, the way Cardano is being developed and announced to the market, it’s being pegged against Ethereum.

The most recent Alonzo White upgrade is literally being touted as the upgrade that brings Cardano more Ethereum-like capabilities.

#IMHO, the future of Cardano is still very volatile – as is the case Ethereum. It’s possible that an entirely new third alternative could emerge, which would render the both of them useless. Who knows.