Ukraine police last week seized around 9,000 games consoles and computers in an illegal crypto mine.

The mine was stealing as much as $259,300 in electricity each month, investigators said. 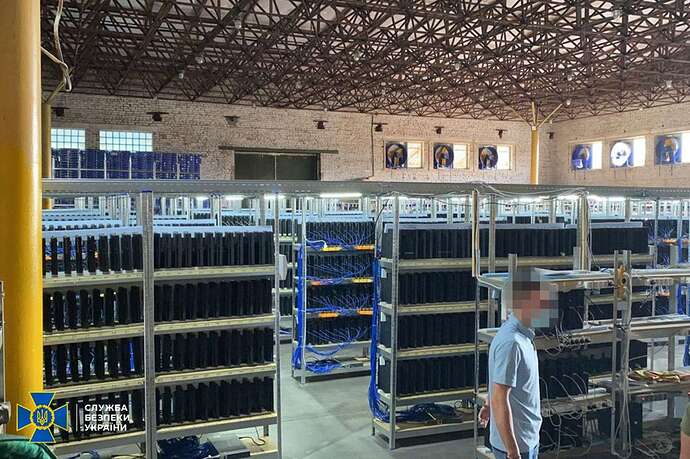 Take a look inside this underground crypto mining farm in Ukraine with its...

Police said that the illegal operation, the largest seen in Ukraine, was stealing as much as $259,300 worth of electricity from the grid every month.