The Doge meme non-fungible token (NFT), which sold for $4 million back in June, can now be owned by anyone.

The owner, an organisation called PleasrDAO, is splitting the NFT into 17 billion pieces and putting them up for auction tonight at 10:00 pm Indian Standard Time (IST).

Only 20% of the new ERC-20 tokens called ‘$DOG’ will be going up for auction initially and 25% are being set aside for the coin’s development as well as associated projects. 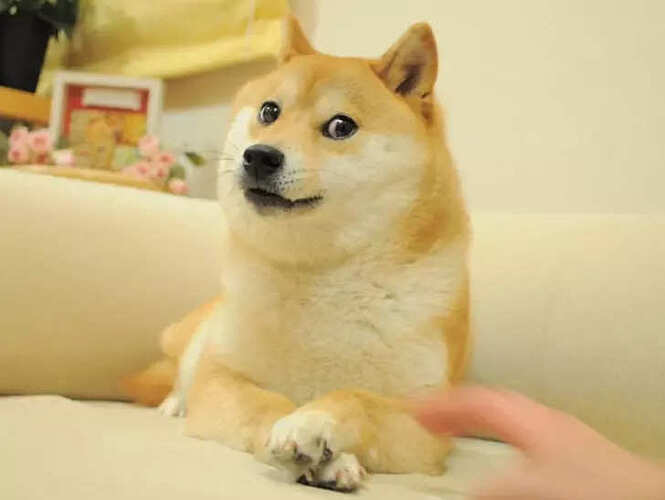 The most expensive meme NFT ever sold will be auctioned off in 17 billion...

The Doge meme NFT, also called the Mona Lisa of the internet and the holy grail of internet culture, is going to be divided into 17 billion pieces and put up for auction today, on September 1.

Do you think community ownership is a good way to go for NFTs?