India’s crypto bill has not been listed as one of the legislative matters up for discussion during the Monsoon Session of Parliament, which will begin on July 19.

According to IndiaTech CEO, Rameesh Kailasam, the government is still in the process of determining whether or not to set up a new committee.

The government is seeking middle ground and not an all-out ban on cryptocurrencies, as proposed by the crypto bill that was supposed to be tabled during the Budget Session of Parliament earlier this year. 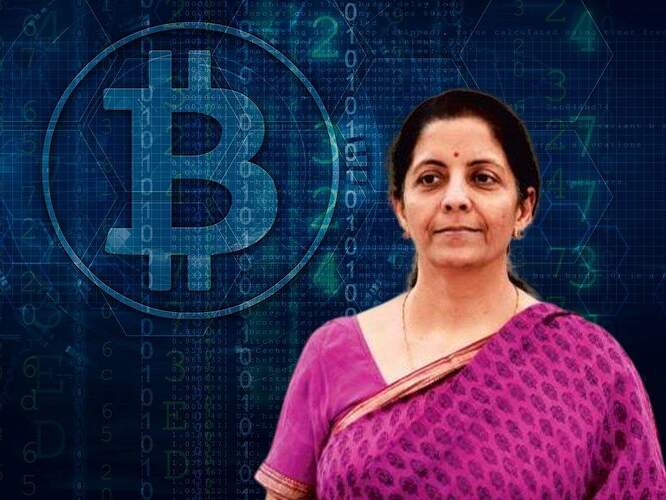 India's crypto bill is unlikely to be up for discussion this month — and it...

India’s uncertainties around cryptocurrencies won’t be going away anytime soon. The Monsoon Session of Parliament, which is set to kick off next week on July 19, does not list virtual currencies as a matter that could ‘tentatively’ be up for...