The iconic Doge meme, which was sold as a non-fungible token (NFT), back in June for a whopping $4 million – making it the most expensive meme NFT ever sold at the time – has become even more valuable after being split into 17 billion pieces. 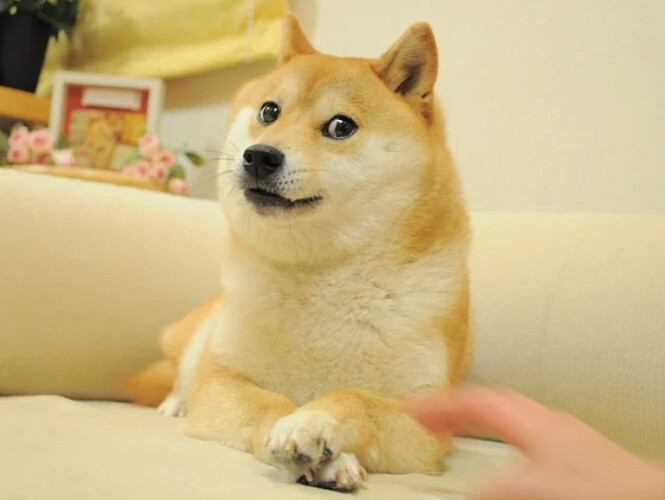 The 20% of the 17 billion pieces were put up for auction by the NFT’s owner, PleasrDAO, on September 2. And each piece, $DOG, was valued at around $0.013. That may not be as impressive as Dogecoin (DOGE), which is currently priced at around $0.30, but it’s not nothing either.

And, at this rate, the overall value of the Doge meme NFT is a massive $220 million – 55 times greater than $4 million.