Almost half of the millennial millionaires have at least 25% of their wealth in cryptocurrencies, according to the CNBC Millionaire Survey of 750 investors with at least $1 million in investable assets.

And, in the first six months of 2021, venture capital funds have poured in $17 billion into companies that operate in the crypto sector, according to PitchBook. This is a new record. It is nearly equal to the total amount of investments that came from all of the previous years combined.

However, a few experts are still skeptical about whether or not cryptocurrencies are here to stay.

Where do you stand on the issue? Are cryptocurrencies just a temporary fad that will one day burst and HOLDers will be left regretting that they didn’t sell soon enough? Or will it stand the test of time leaving nocoiners rueing their decision making skills? 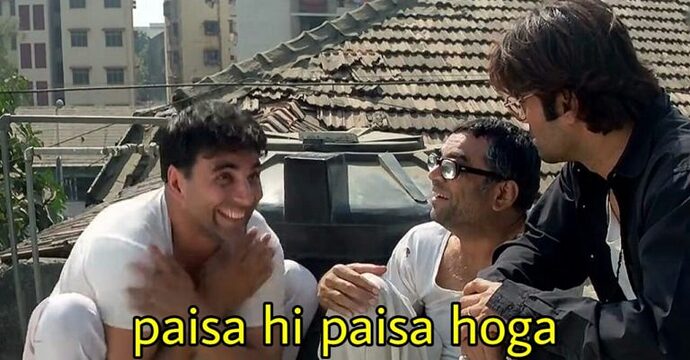