Bitcoin’s largest corporate investor wants to buy more despite taking a loss — and it has $1.5 billion to spend

Overall, it has the fifth-largest holding of Bitcoin in the world.

Having raised $1.5 billion with plans to get its hands on even more capital, the company has plans to buy even more.

This despite an impairment loss of $424.8 million between April to June this year. 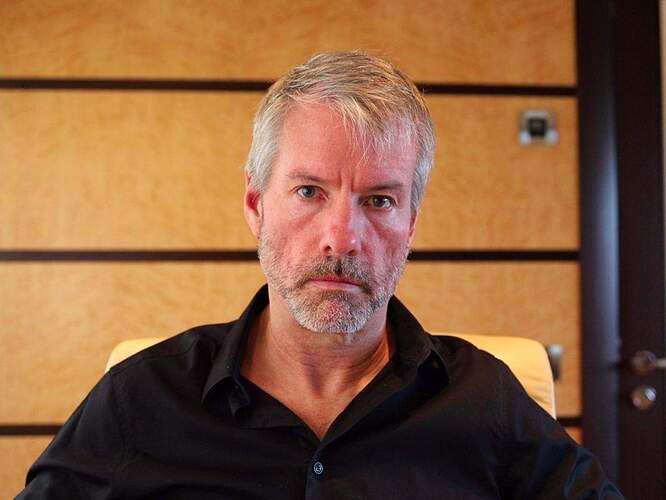 MicroStrategy intends to buy more Bitcoin despite an impairment loss of $424.8 million between April to June this year.The company is currently Bitcoin’s largest